“We invested in new varieties and IQ optical sourcing lines”

“It was the first shipment of our own blueberries to Shanghai, China. The first shipment was at the end of the blueberry season. We expect that in the 2019 season, which will start at the end of August, we’ll be able to send big volumes to the Chinese market”, stated Gabriel Wasserman from Gramm Agropecuaria, Argentina.

It has been a long process explains Gabriel. “It started 5 years ago, when we were present at the Asia Fruit Logistica in Hong Kong. The Argentina Blueberry Committee has been working on the China Phytosanitary protocols. Finally, this year in August we had the final visit of the Chinese bureau in Argentina. One of the visited farms and packing houses was at our company.” 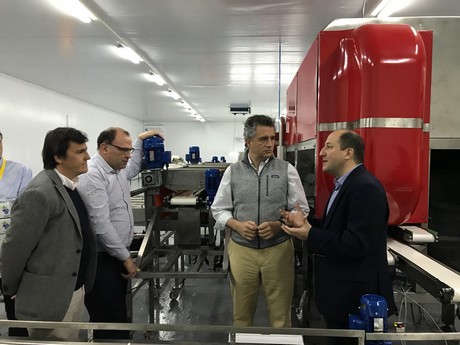 The company’s brand has been registered in China, which is Blue Way. Gabriel continues that for this big challenge they have invested in new varieties, such as Ventura, Farthing, Kestrell, Emerald and Snowchaser. “In the packing process, we make use of two IQ optical sourcing lines. This makes it possible to classify by defect, colour, firmness, and most importantly, by size. Sorting by size was one of the most important requirements for the export to China.” 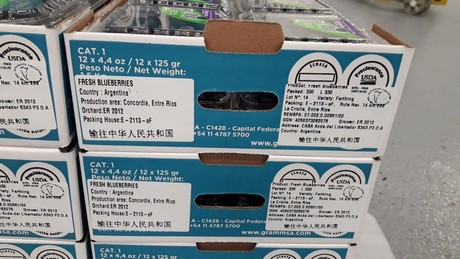 “We are very proud of the work of our team. We are also thankful for the support of all the growers associations as APAMA, APRATUC, ABC and public government institution such as SENASA, the Export Agency, the Provincial Government and the Argentina government on this process. Now, we have the next challenge – to reduce the import duties in China”, concludes Gabriel.

50 Must-Share Poems for Your Elementary Classroom