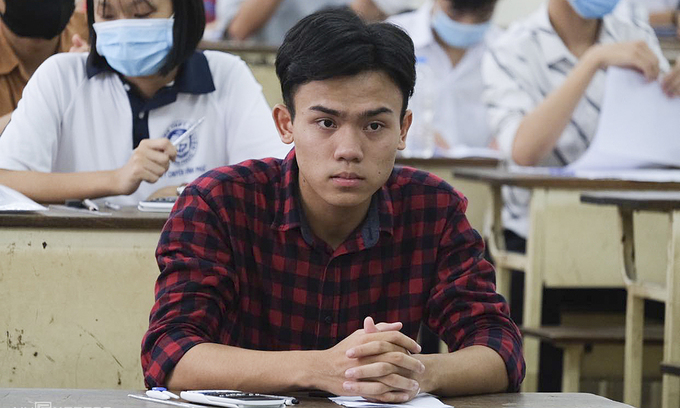 Students participate in an examination at the Hanoi University of Science and Technology in 2020. Photo by VnExpress/Duong Tam

Vietnam ranks ninth globally in the average IQ of its populace, according to a Finnish intelligence testing organization.

The data, announced on Wiqtcom’s Worldwide IQ Test website earlier this month, revealed that Vietnam had an average IQ score of 109.37 out of a theoretical maximum of 200, placing it between Italy (110.87) and Finland (109.2).

While the Worldwide IQ Test website did not reveal how it got the data, it claimed it has measured the intelligence of people in over 100 countries and territories since 2019.

Taiwan topped the chart with an average IQ of 116.07, followed by Japan. Yet the organization analyzed that given the small number of Taiwanese taking the test, Japan is more likely to top the list in reality.

Intelligence quotient is a score derived from a set of standardized tests that is used for assessing educational and job applicants.