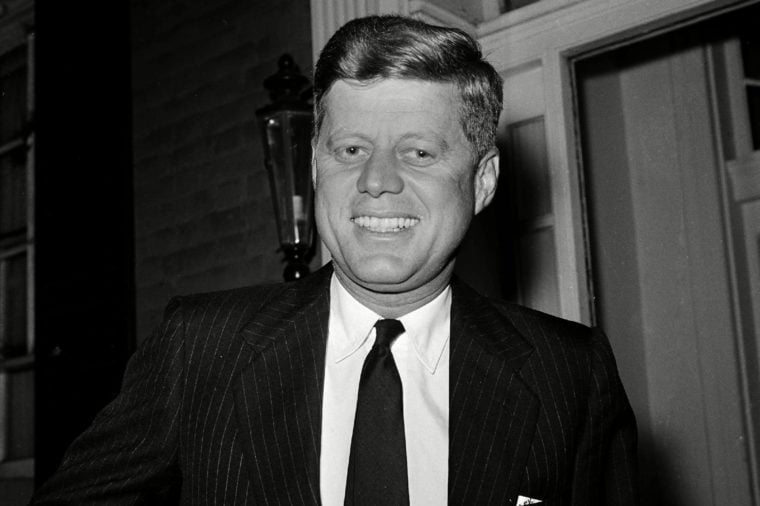 Even with an IQ of 159.8, John F. Kennedy had a reputation in childhood of being a poor student, preferring games and sports. He came around, though, and graduated from Harvard in 1940. A Navy man, he won a Purple Heart in World War II for heroic actions in the South Pacific, and after being elected to both the House and Senate, he became the second-youngest president in history and the first and only Catholic president. In his tenure, he dealt with the Cuban Missile Crisis and authorized the Bay of Pigs invasion, in addition to creating the Peace Corps and getting the Civil Rights Act of 1964 passed. He was also the only president to win a Pulitzer Prize. What many people also don’t know is that JFK’s achievements were accompanied by his struggle with chronic health problems, which threatened his life several times. Here are the presidential “facts” that aren’t actually true. 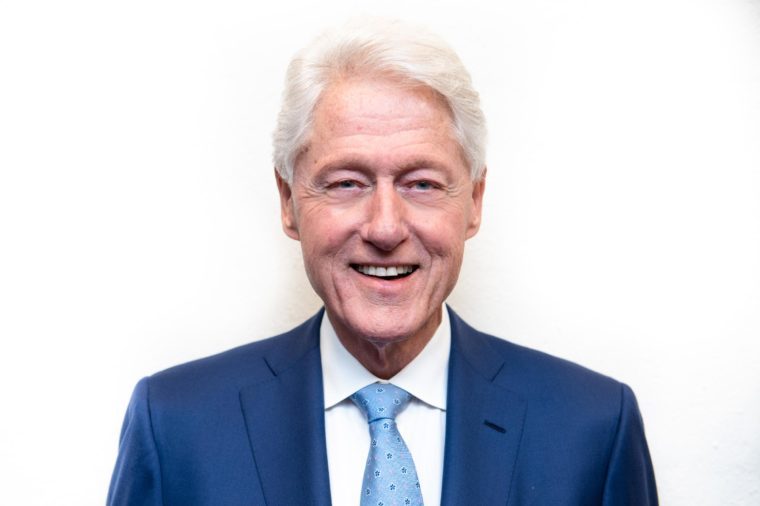 Bill Clinton‘s IQ was estimated to be 159. Born in Arkansas, he later attended school at Georgetown, Oxford, and Yale, where he met his wife, Hillary Rodham. He started his political career in Arkansas state government before becoming president in 1992; one of his big achievements while in office was the signing of the North American Free Trade Agreement. His smarts weren’t enough for him to avoid impeachment, however, as Congress voted to impeach Clinton over his relationship with then-White House intern Monica Lewinsky, although he stayed in office for another two years afterward. 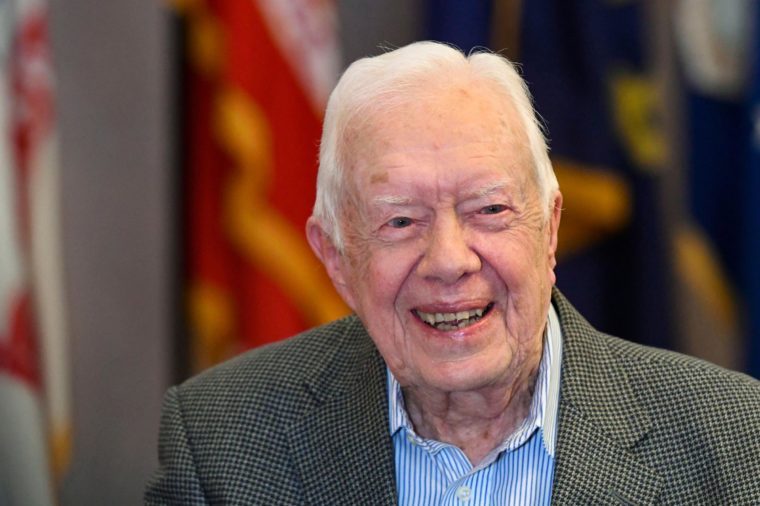 Jimmy Carter came from humble beginnings in rural Georgia, but he was no less smart, with an IQ of 156.8. He engaged in important diplomatic work in his time as president, and continued humanitarian work after his years in the White House, becoming a professor at Emory, receiving the Presidential Medal of Freedom, and winning the Nobel Peace Prize. Check out these words and phrases that were actually made up by presidents. 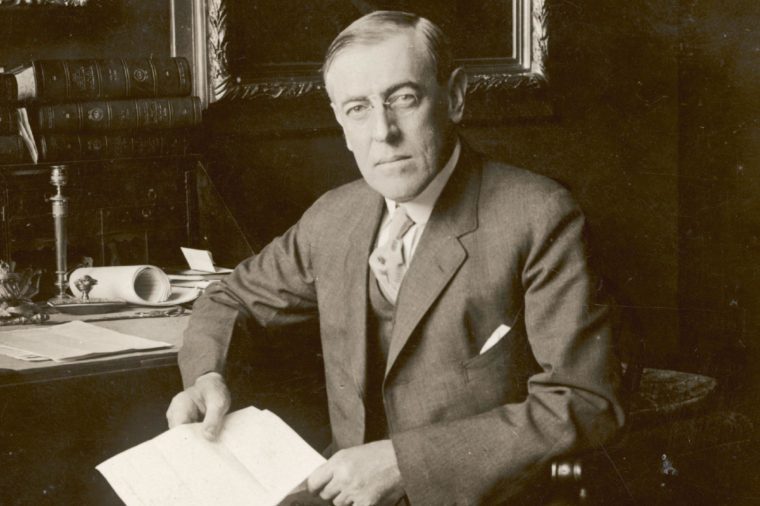 Woodrow Wilson served as president from 1913 to 1921, and his IQ of 155.2 didn’t hurt as he made sweeping achievements in world affairs and American politics. He was born in Virginia a few years before the Civil War and studied at Princeton, the University of Virginia, and Johns Hopkins. Wilson was actually a professor before his government career. After leading the country through World War I in his presidency, he advocated for world peace and created the League of Nations to achieve it, for which he earned a Nobel Peace Prize.