Findings from a prospective, multicenter birth cohort study published in JAMA Pediatrics suggested that maternal exposure to fluorinated water during pregnancy is associated with a decrease the IQ scores of children.

According to Christine Till, PhD, associate professor of psychology at York University in Toronto, and colleagues, a previous meta-analyses of studies conducted mostly in regions with higher water fluoride concentrations showed an association between higher fluoride exposure and reduced intelligence in children, but the link between fluoride exposure through optimally fluorinated water in utero and cognitive deficits is less clear.

The researchers assessed the IQ scores of children born between 2008 and 2012 in six major Canadian cities, testing them when they were aged between 3 and 4 years using the Wechsler Primary and Preschool Scale of Intelligence, Third Edition. Of the mothers included in the study, 41% had access to fluoridated municipal water. 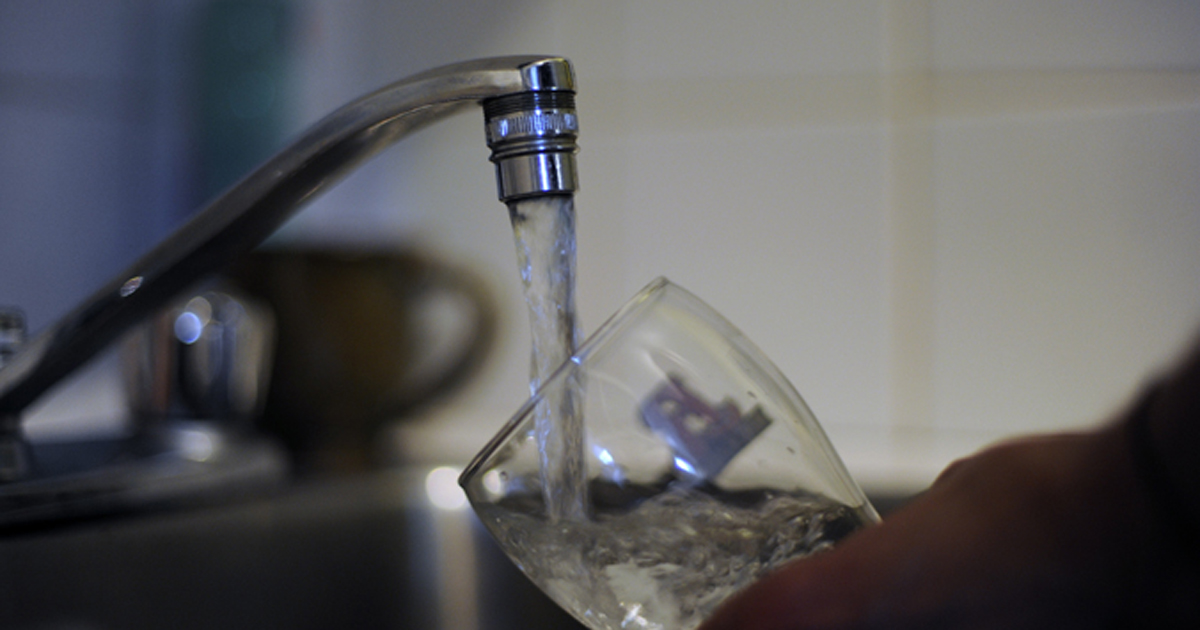 The researchers identified an interaction between the sex of the child and maternal urinary fluoride levels (6.89; 95% CI, 0.96-12.82). Till and colleagues suggested that this could signify a differential association between boys and girls. Specifically, the researchers reported that a 1-mg/L increase of maternal urinary fluoride was associated with a 4.49-point lower IQ score (95% CI, –8.38 to –0.6) in boys. However, this relationship was not statistically significant for girls (B = 2.40; 95% CI, –2.53 to 7.33).

In a related editorial, David C. Bellinger, PhD, MSc, professor of neurology and psychology at Harvard Medical School, noted that the CDC considers water fluorination one of the top 10 public health achievements of the 20th century. According to Bellinger, objections to the public health measure were originally rooted in opposition to compulsory medication administration, but concerns related to adverse health effects — including tooth enamel and skeletal fluorosis — have more recently been pushed to the forefront.

The association between adverse neurodevelopmental outcomes and maternal fluoride exposure, he wrote, “has provided opponents of fluoridation with another, potentially even more powerful argument.” Bellinger noted several limitations of the current study acknowledged by Till and colleagues, including that the researchers identified “ways in which future studies might improve on the methods they used to measure biomarkers of fetal fluoride exposure and to estimate fluoride intake.”

“No single observational study provides a definitive test of a hypothesis, and early studies of an association that is subsequently confirmed tend to report larger effect sizes than do later studies,” he added. “These considerations notwithstanding, the hypothesis that fluoride is a neurodevelopmental toxicant must now be given some time before the implications of the study by Green and colleagues can be fully appreciated.”– by Katherine Bortz