Jubilee has enlisted the talents of Maluca, IQ and P Money for her second album, Call For Location.

Inspired by the rave hotlines of the producer’s youth and following a period of extensive touring, the new album features a collection of club bangers designed to be played late and loud.

Call For Location arrives on November 1 via Mixpak and is available to pre-order now. Check out the album artwork and tracklist below. 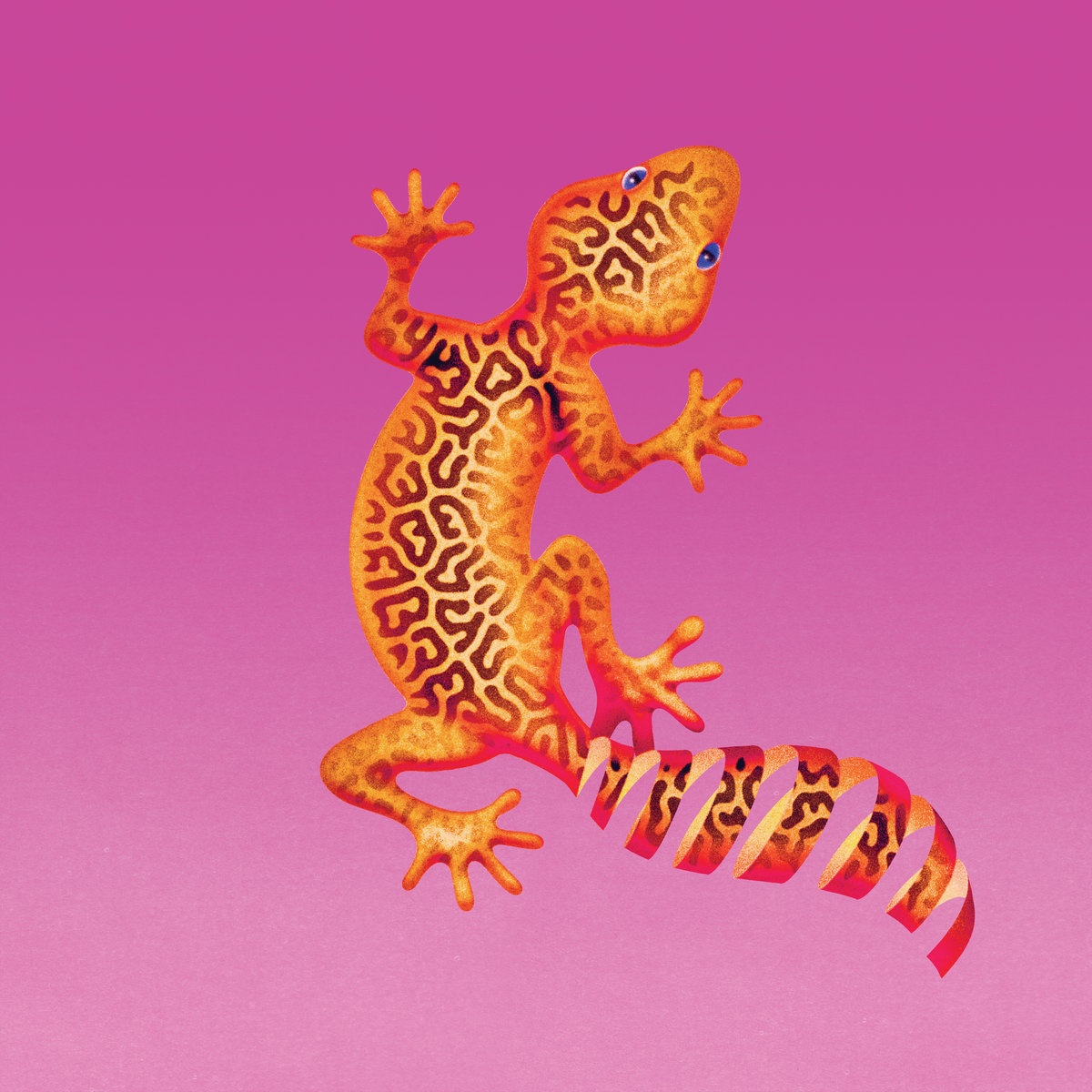