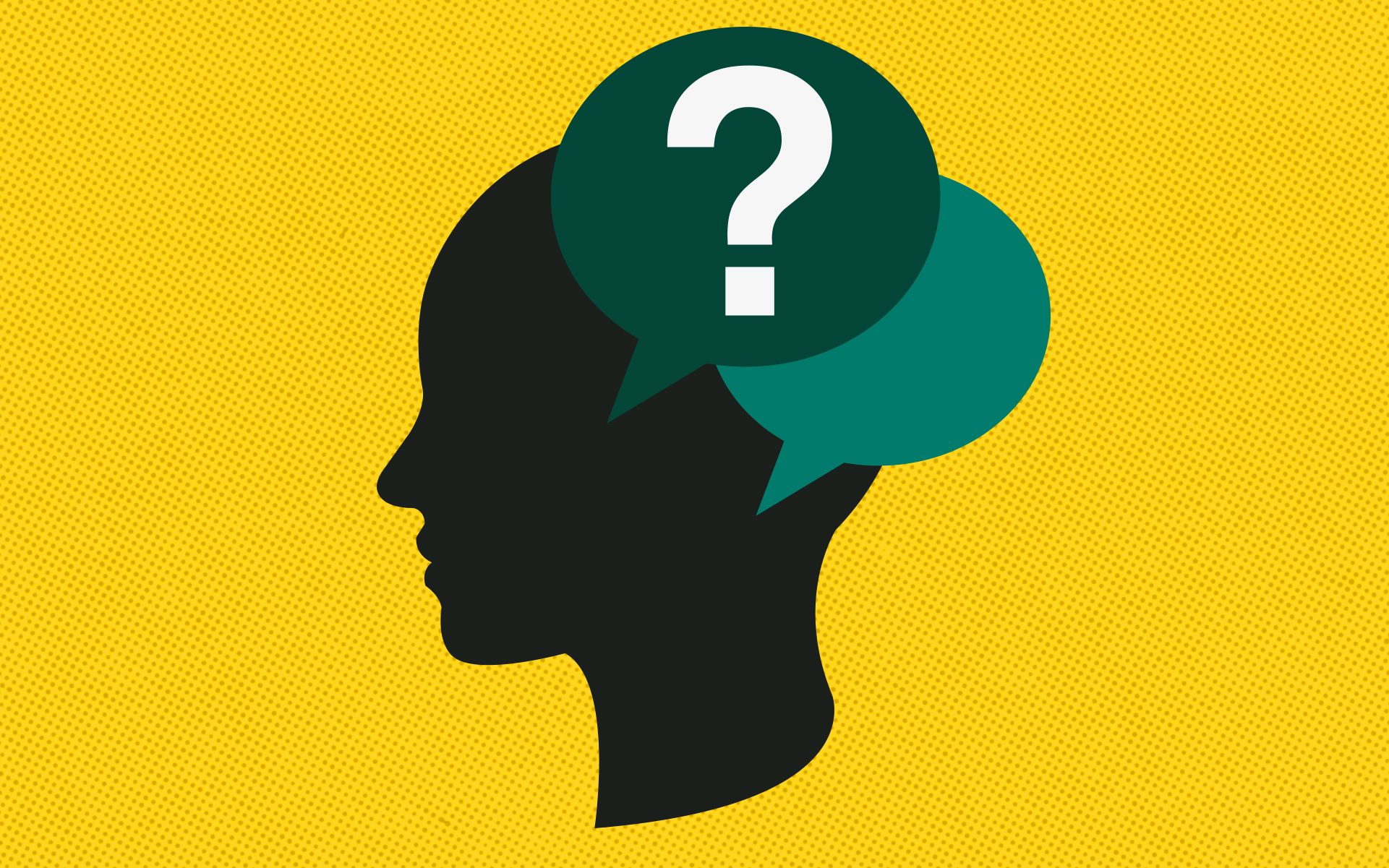 Does weed make you dumb?

The idea that regular cannabis use can leave you with lower intelligence is fairly common—and can even be supported by some scientific research. But a new twin study is coming to cannabis’ defense, debunking this old idea with stronger evidence.

This notion that cannabis causes lower cognitive functioning isn’t completely unsupported. While the idea has been floating around in anti-cannabis propaganda for decades, its scientific basis can largely be traced back to a 2012 longitudinal study that found that cannabis use in adolescence was tied to lower IQ and cognitive functioning scores in young adulthood. The study followed participants from age 13 to 38, interviewing and testing them to assess IQ, executive functioning, and cannabis use patterns. Those who started using cannabis during adolescence saw drops in their cognitive scores later on. And of these subjects, those who used the most cannabis use saw worse drops in IQ.

Unsurprisingly, researchers concluded from this that cannabis must have neurotoxic effects on the adolescent brain, causing cognitive decline if used at a young age. Other studies began to replicate the result, and the scientific community started repeating the story. Quickly the standard line had become “cannabis use causes cognitive decline—especially for teens.”

But as it turns out, that conclusion suffers from a really common error: correlation vs. causation.

The evidence might seem strong that using cannabis leads to cognitive decline, but a recent 2019 twin study is questioning the methodology that led to the 2012 results, suggesting that we’ve been making unfounded assumptions about cannabis’ role in IQ drop.

Their study suggests that cannabis use doesn’t cause cognitive decline at all. Instead, they found that genetic and environmental factors can lead to both the lowered IQ scores and an increased likelihood to use cannabis.

So how did these two studies produce such different results? It primarily has to do with the different methodologies used in studying this question.

While the 2012 study clearly shows a correlation between cannabis use as a teen and lower IQ scores as a young adult, it can’t show whether cannabis actually caused changes in IQ. Instead, these results leave open the possibility that something other than cannabis is causing both these IQ changes and increasing the likelihood to use cannabis. Factors like lower socioeconomic status, tobacco use, and even simply being in pain are good suspects, as they are correlated with both cannabis use and lowered cognitive scores.

Some researchers point out that cannabis use can increase the likelihood of a teen associating with “deviant peers” who discourage academic work and encourage other substance use. But there are countless genetic and environmental factors that could be confusing the data.

The 2019 twin study, on the other hand, has a better design to answer this question.

Ross’ twin study also tracked cannabis use and cognitive from adolescence through early adulthood but used 428 pairs of twins rather than individuals. By tracking twins who differed in their cannabis use, Ross and her team were able to see whether cannabis use caused changes within twin pairs. If cannabis really causes neurotoxic effects on the teenage brain, as proposed by the authors of the 2012 study, then cannabis using twins should have lower scores on cognitive function than their non-cannabis using counterpart. But that isn’t what they found.

Instead, they found that in cases where one twin used cannabis, both twins were more likely to suffer drops in IQ.

“Our study refutes the results from these studies which suggest that cannabis use is associated with poorer cognitive function,” explains Ross. “Our study did find significant associations between cannabis use and cognition phenotypically. However, when we controlled for genetics, shared environmental factors between twins, and other substance use, these significant associations disappeared.”

Importantly, abstaining from cannabis use offered no protection from cognitive decline for the non-cannabis using twins.

This points to some other factor (likely the shared genetic or environmental factors) as a cause of both cannabis use and cognitive decline—completely debunking the old story that cannabis makes you stupid. The more accurate story is that some genetic and environmental factors which negatively affect cognition can also increase your likelihood to use cannabis.

Strengthening this conclusion, this isn’t the first twin study to look at cannabis and cognition. A number of twin studies in 2004, 2016, and 2017 have looked at this topic, and they all came back with similar results. Within twin pairs, very little evidence can be found for cannabis’ role in cognitive decline.

The 2019 study strengthened the results of these previous findings by including additional measures for testing executive function (including response inhibition, set-shifting, and working memory, which hadn’t been included in previous studies), plus more testing throughout adolescence and young adulthood, and intelligence testing prior to cannabis initiation.

Of course, like all studies, this one had its limitations—such as not having many participants who were heavy cannabis consumers. “One important study would be to replicate these findings in a sample of heavy cannabis-using twins” suggests Ross. “In general, there is still a lot that we do not know about the positive and negative effects of cannabis. More research is sorely needed to understand various outcomes related to cannabis use.”

There is still so much to learn about cannabis and how it affects us in the long term. But the old reasoning that weed makes you dumb is no longer scientifically backed. Our best research suggests that cannabis use won’t harm your intelligence.

So next time you hear someone tell you that cannabis will rot your brain—you can just point them to the research.

Dr. Emily Earlenbaugh is a cannabis writer and educator. She is the Director of Education for Mindful Cannabis Consulting, where she teaches patients how to find the cannabis options that work best for them. She regularly writes about cannabis science and culture for publications like Cannabis Now Magazine, SF Chronicle’s GreenState, HelloMD, and Big Buds Magazine. Emily has a doctorate in philosophy of science from UC Davis.