– Mensa is the oldest international high IQ society in the world

– The chief executive of British Mensa, says Nadzim is obviously a very bright young man and the society is delighted to welcome him to Mensa

A 3-year-old Malaysian boy living in the United Kingdom has made a record by becoming the youngest member to join Mensa UK, the largest and oldest international high IQ society in the world.

The boy, Muhammad Haryz Nadzim, was said to have been invited to join Mensa after meeting with a psychologist and scoring 142 on the Stanford-Binet IQ test, placing him in the 99.7th percentile, CNN reports. 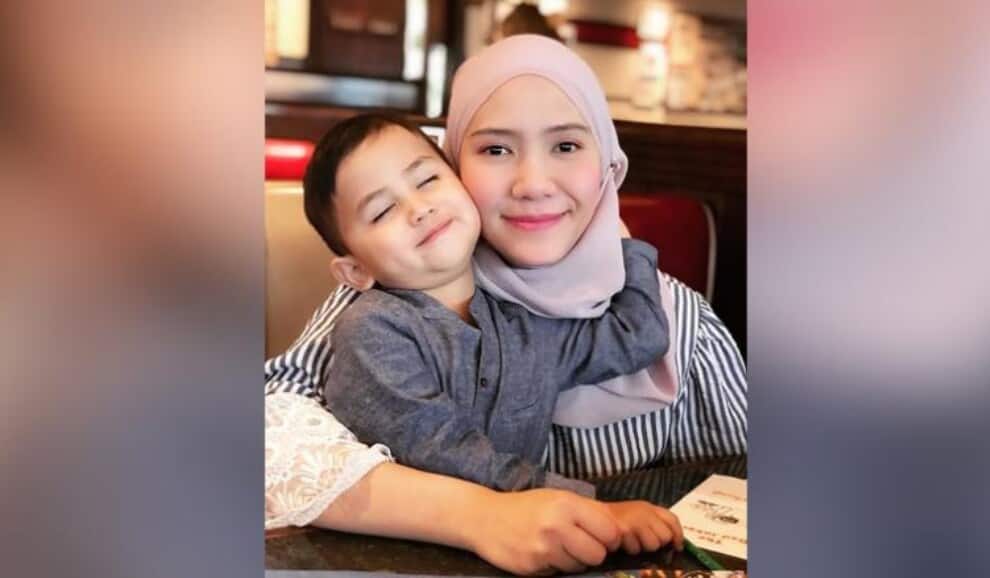 The chief executive of British Mensa, John Stevenage, congratulated Nadzim, saying the society is delighted to have him.

Nadzim’s mother, Nur Anira Asyikin, stated that her family knew her child was special even before joining Mensa.

According to Asyikin, her son is not only good at academics, but he is also just like other children who love playing and growing up.

“We know he will give so much back to society in the future,” she stated.

People from around the world took to social media to comment on the record made by the bright child.

Janet Turnbull on Facebook said: “Love hearing this, but kind of pity him in a way. I hope people don’t steal away his childhood because of it.”

Spens Robert said: “I feel like the parents of this child need to read The Institute by Stephen King so that they can start to be prepared for the hard times to come! Just saying.”

“And that precious smile to boot. This child is definitely bringing hope to the future. Best Wishes,” Sue MacDonald

Do you have a groundbreaking story you would like us to publish? Please reach us through news@tuko.co.ke or WhatsApp: 0732482690. Contact Tuko.co.ke instantly.